Welcome to 1202 - The Human Factors Podcast

Ian enjoyed a highly varied 15 years in the Royal Air Force as an engineering Officer. Initially this was running maintenance teams maintaining vehicles, manufacturing aircraft components, painting aircraft and installing electrical power grids in remote locations. Ian then managed aircraft maintenance workshops undertaking deep maintenance on helicopter components before moving to flight line helicopter operations. He then spent several years developing methods to transport incredibly large or heavy equipment by air, whether it be inside transport planes, hanging those same items underneath helicopters or even being dropped them by parachute. This was followed by time working within the Defence industry liaising with helicopter manufacturer's regarding maintenance procedures and testing of new defence equipment, before moving into an HF centred role as a Safety Adviser for Chinook helicopter operations. He is now employed by the Royal Air Force as the head of the RAF Human Factors Safety Investigation Team and is the RAF Safety Centre lead for Error Management. 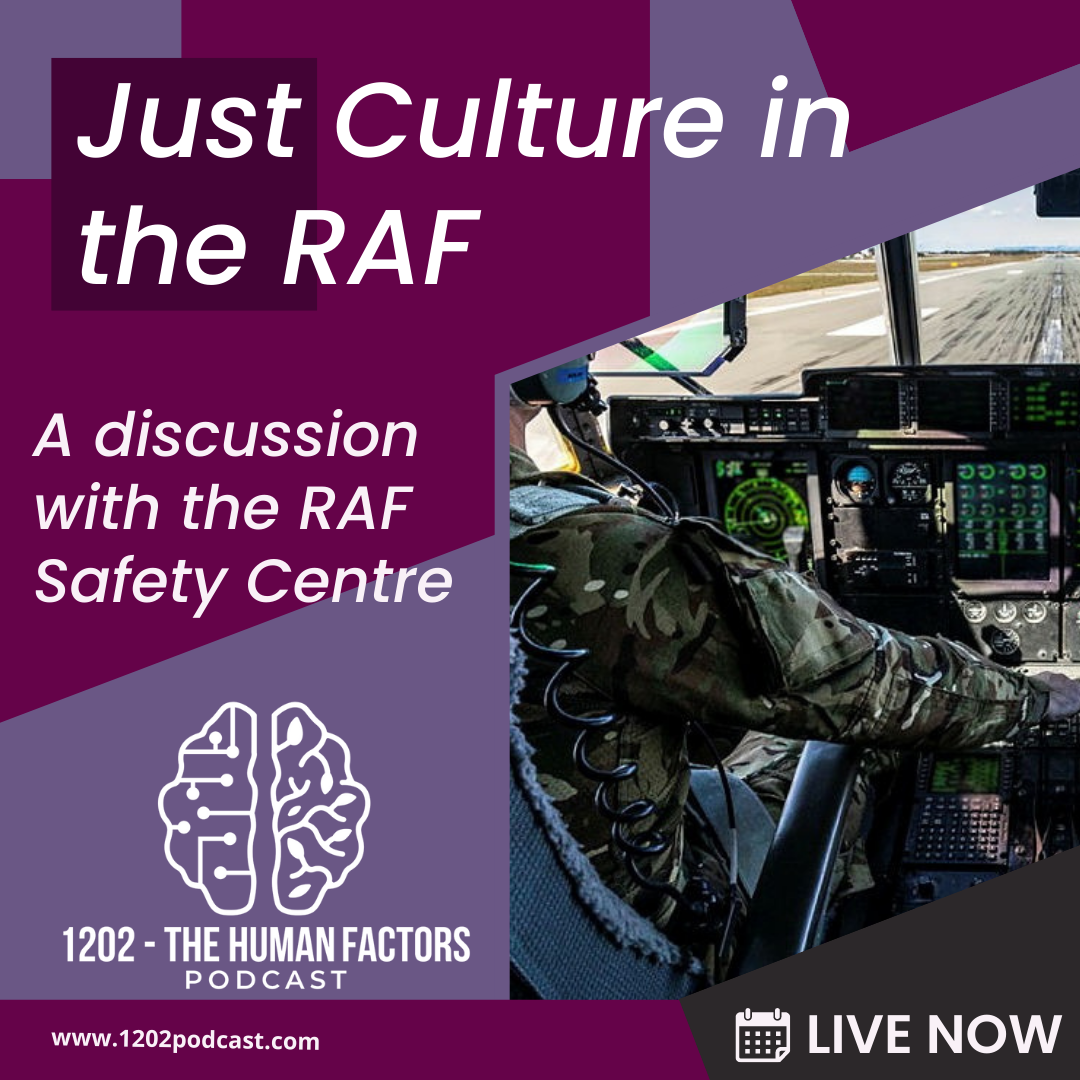 Over the past decade or so, the Royal Air Force has been going through a cultural evolution. In this episode, Ian and Avril give us an insight into how the implementation of Human Factors and the attitudes to safety has evol…